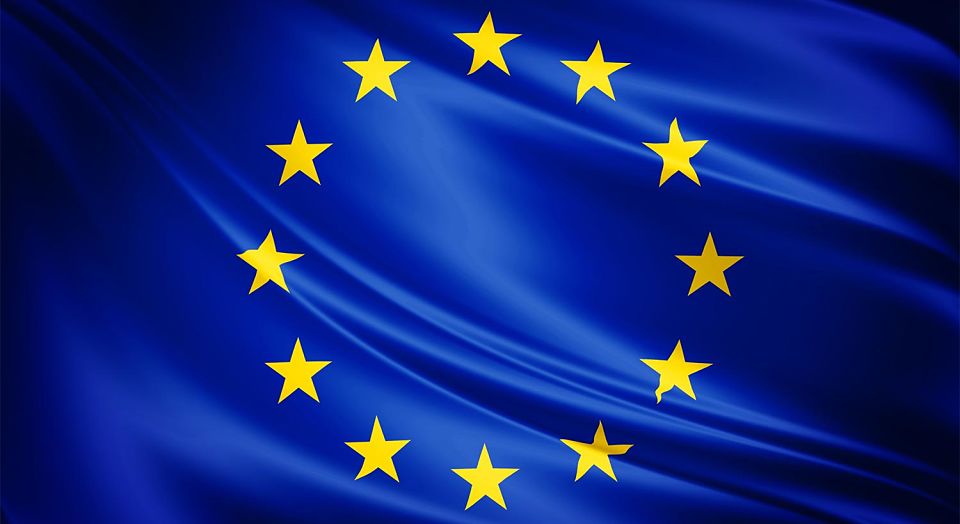 Thank you Caterina and everyone for being here today. I am a researcher in neuroscience at the University of Glasgow, where I study how humans make decisions with the limited resources of our brains. And I am interested in all sorts of decisions, whether political or economical, rational or irrational, that is, if we can ever agree on a definition of rationality, cooperative or competitive.

But I am here mostly as a political activist, as I am a member of the UK national collective of DiEM25 and one of the promoters of the Manifesto di Londra, a project of the Italian diaspora in London to rebuild the Italian Left.

Therefore my contribution to this debate will be two fold.

In the first part I will try to convince you that understanding a bit of neuroscience might help our cause of trying to build a European political space.

In the second part I will briefly present the project of DiEM and specifically what we wish to achieve through our presence in the UK during and beyond Brexit, outlining a couple of ways through which our work might play a role in the wider European political space.

But I really can’t start the discussion without paying tribute for the very reason we are here today. Caterina Di Fazio, who has organised this event, discussed a very timely Phd thesis. There she traced back in the history of political philosophy the roots of the concept of political space.

It was not only a thorough and brilliant work which I think might open up a productive field of research but it also prompted us to have this pioneering discussion today and hopefully many others in the future and we should really thank her perseverance and determination, two qualities that we will all need in the years to come. So thank you so much Caterina.

The first point I want to raise is that a political space is effectively a cognitive space before being a geographical space. It exists in our brains and in our minds before existing in a physical sense. And it exists to the extent to which it is represented in the brains of all the political actors who want to act in that space. By political actors I don’t mean just politicians but a campaigner, an activist, a citizen who want to run a petition, everyone who want to transform in some way the structure of power among the people who inhabit that space.

If we don’t have a representation of a European political space in the brains of a large number of people, EU citizens, we will not be able to transform the structure of power in Europe in the way we want.

The problem we are facing is that to a large extent a vast majority of European people has no notion of Europe as a political space or as a space in which to act to obtain change. If we don’t have this representation the battle in our minds will be on the national level, where the nationalistic right is stronger. And this point is particularly relevant for the left, as we want to derive our political force from the level of the democratic support we can gather.

So how do we go about to create such representation? And how is this space represented?

Recent studies in social neuroscience suggest that the human brain tracks ongoing changes in social relationships with the same neural structures through which it tracks movement in space. Regions like the hippocampus which are crucial to form spatial memories and to navigate in physical spaces appear to be also used to represent the social space.

The lesson we learn from these studies is that social space are defined by a metric, a social distance quantifying how distant we feel from each character populating that space, such as friends, colleagues or relatives. So this applies to a social space, a space of social interaction, but my intuition is that our internal representation of the political space obeys the same rules and is represented in a similar way, with political actors appearing in this space as social actors appear in the social space.

So the first question we need to ask ourselves is who are the characters appearing on the European political space? Who is participating in this European discourse that Oggionni was talking about? While we know who are the main political actors at the national level of our country, our mind goes black when we think about such actors at the European level. Maybe the image of Angela Merkel will pop up, but who is opposing Merkel in our European neural arena?

And then an observation: as we only have one hippocampus in one brain, if it is occupied by the national political space, it won’t be occupied by the European one. In other words, there is competition, in our mind, to think about politics at the european or national level. We can do either, but we can’t do both at the same time. And of course the alt right will do everything the can to frame the debate only at the national level, where their simplistic narrative works better.

And framing questions in different ways can dramatically change the answers! When a survey asked the British people whether they wanted a “public vote” on the final Brexit deal through a referendum, those who didn’t want it outnumbered the others 45-39. When the expression “final say” was used, moving the emphasis from the public dimension of the vote to the personal ability to have a say in it, the results were flipped, 44-36 were now in favour of a second referendum.

Now the very reason why Brexit won was that it was a response to a question framed in a terrible way. In the referendum, Brexit was the only change on offer. A change without specifics attached, with no clear mandate. Everyone dissatisfied could see in the leave vote the breakthrough he was seeking, at a time in which many people were seeking different kinds of change. This is why Brexit has won. This is why Brexit is bound to fail, as there is no majority for any specific form of Brexit.

In the UK we obviously don’t want to go against the only successful left in Europe, the Labour Party of Jeremy Corbyn, so we move sort of tangentially to face the paramount task of trying to change the narrative around Brexit. We are working both with remain and leave voters to reframe the terms of the debate building grassroots democratic discussions. We want to ask what sort of relationship Britain should have with Europe. Because there has to be a relationship and the referendum didn’t clarify what that should be. We also want to steal our opponents catchphrase: we want to launch a campaign called “take back control”, the slogan of the leave campaign, which for us has to mean democratic control of the people of the brexit process hijacked by the British government.

But we are not seeking to fight the outcome of a democratic vote. In fact we want to democratise it. We wish people to have a voice on the negotiation and on the European future of the country. This is why we are planning to bring to Britain the democratic debate ahead of the 2019 EU elections. We want to ask the question: what do the EU elections mean for Britain? What are their implications for Britain and for Europe as a whole?

We we are considering campaigning for Brexit to be delayed (by calling for an extension of article 50, as I recently argued on a public appeal to Jeremy Corbyn on openDemocracy) in order to allow UK citizens to vote at the EU elections to democratically chose different options. Or we will organise a series of symbolic events ahead of the election, to make sure the voice of UK citizens can still be listened when building a progressive agenda to transform Europe. This is why in all cases, Yanis Varoufakis and many others will campaign to bring DiEM25 banners and manifesto throughout Britain, during our European Spring in 2019. This is why in all cases, we will always consider Britain a European country.

We will do so with a specific effort to involve EU citizens in our work. We strongly believe that 14 millions EU citizens residing on a different EU country to the one they were born in can be a major force of change. Their democratic voice can help breaking the nationalistic bubbles. How would have the Greek crisis been different if the German Parliament had among its ranks a Greek citizens residing in Germany? How can 3 millions non UK EU citizens change the narrative around Brexit? We are determined to finding these answers, to democratise Brexit and Europe and to build a European political space starting from the 2019 EU elections on which we should all focus from now on. Please join us in this democratic revolution! 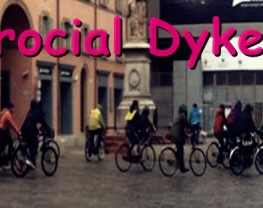 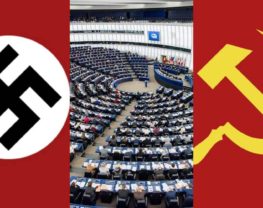 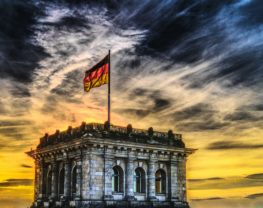